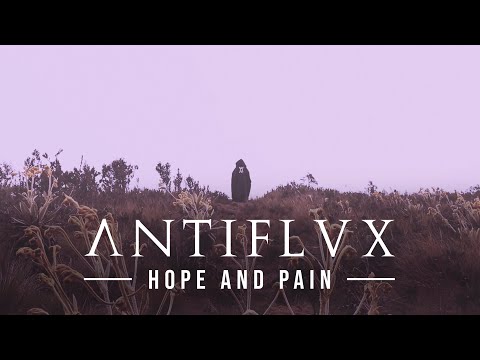 Antiflvx is a coldwave / darkwave band from Bogotá, Colombia. It was started in 2016 by Leonardo Jaime, followed in 2017 by Camilo Alfonso. Antiflvx has performed with artists such as Two Witches, Selofan, Minuit Machine, Hante and Void Vision, among others, in countries like Colombia, Mexico, Brazil and Perú. Antiflvx has been part of the Original Soundtrack of the Netflix Series „Diablero Season 2“.

My Love Kills – To A World Of Gods and Monsters

Future Lied To Us – Fly Away

Too Dead To Die