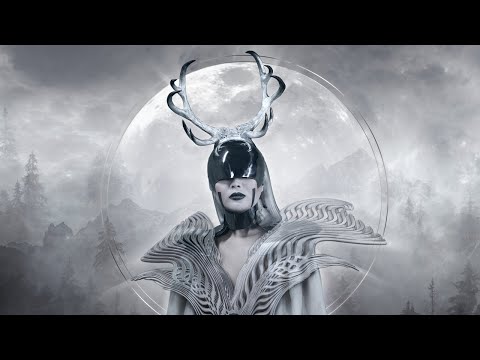 Harsh will never die! SYNTHATTACK is back with 'Damnation'...
3.2 Streaming